Assisting Local Authorities Transition to Digital in a Cyber World

Upgrade of the access control system across the Uxbridge Civic Centre including over 100 doors, 3000 users & speed gates. 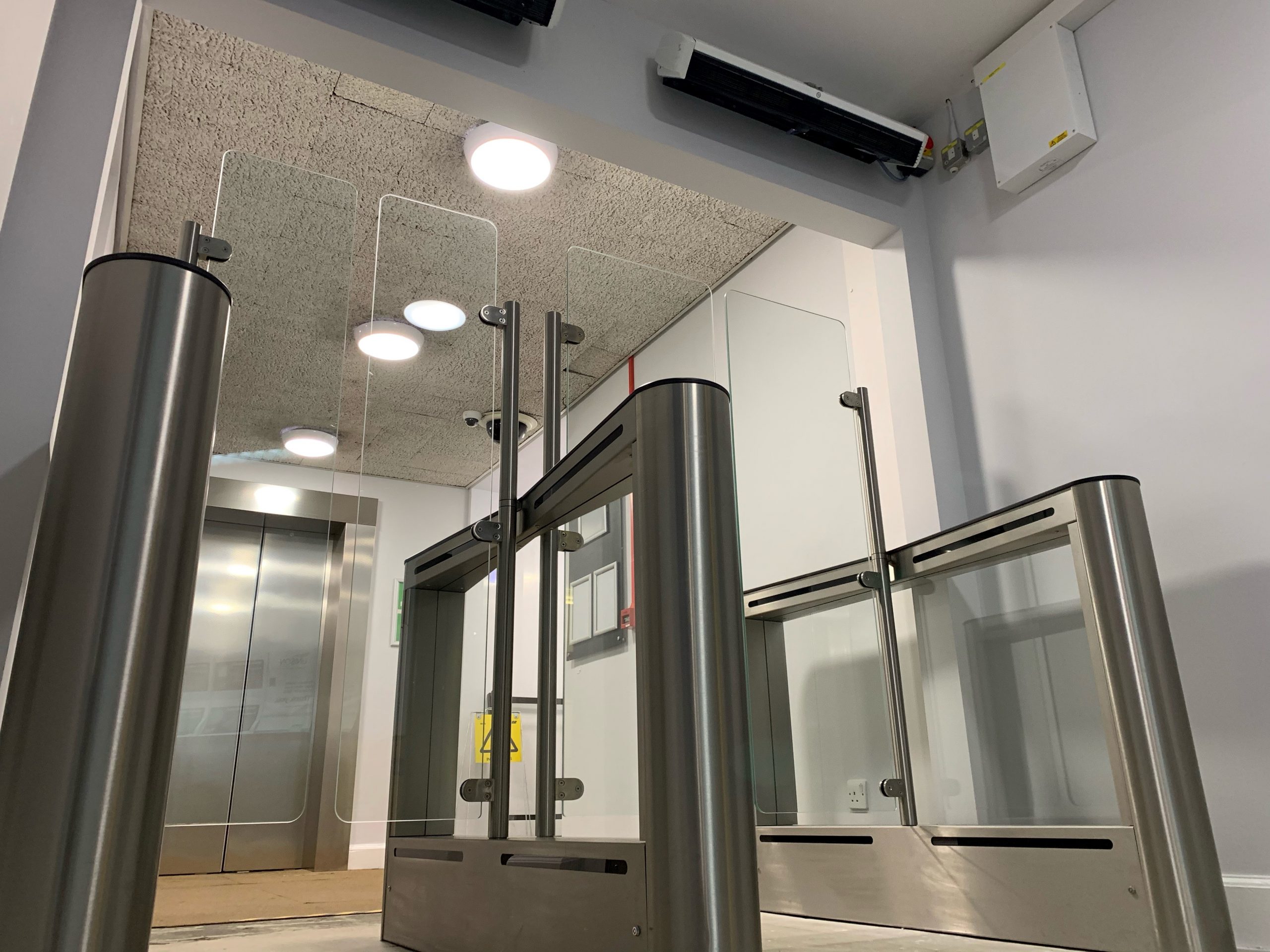 Hillingdon Civic Centre is a municipal building in the High Street, Uxbridge. The civic centre, which is the headquarters of Hillingdon London Borough Council, is a Grade II listed building.

For much of the 20th century Uxbridge Urban District Council held its meetings in the Second Court of the Uxbridge Courthouse. After, the urban district became a municipal borough in 1955 and the area then became the centre of a London borough in 1965, civic leaders decided to procure a purpose-built civic centre. The site they selected had been occupied by an office building erected by Middlesex County Council.