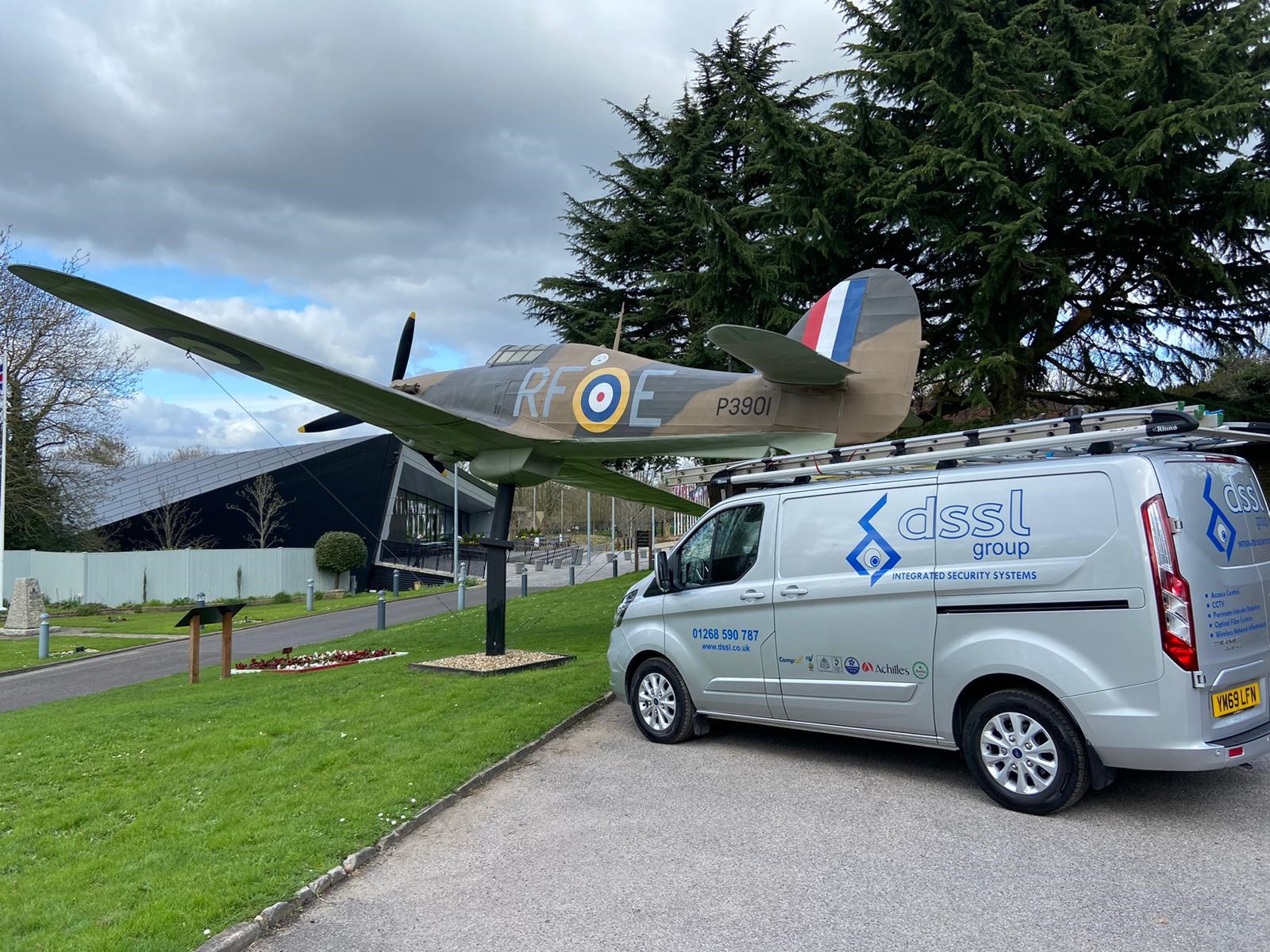 The Battle of Britain Bunker is an underground operations room at RAF Uxbridge, formerly used by No. 11 Group
Fighter Command during the Second World War. Fighter aircraft operations were controlled from there throughout
the War but most notably during the Battle of Britain and on D-Day. Today it is run by Hillingdon Council as a heritage
attraction with attached museum. A new visitor centre above ground opened in March 2018.